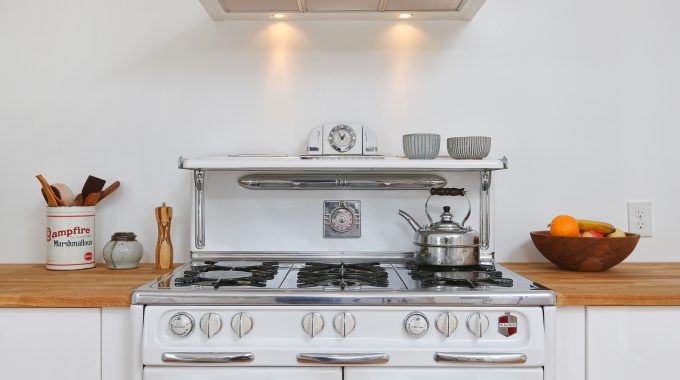 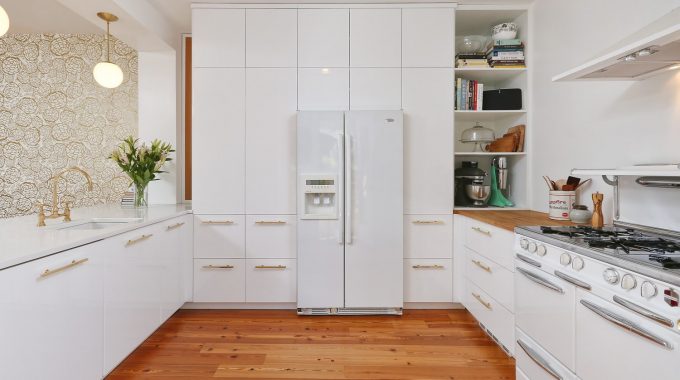 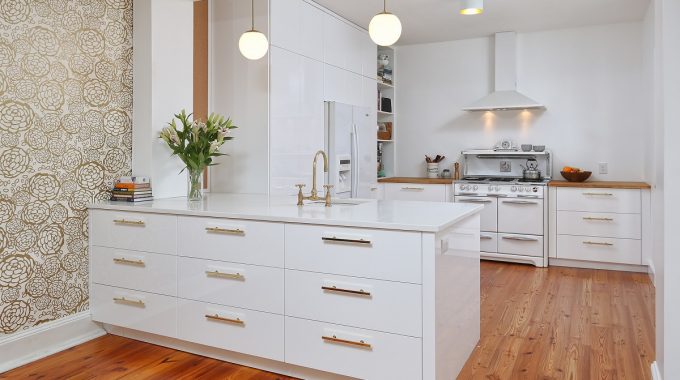 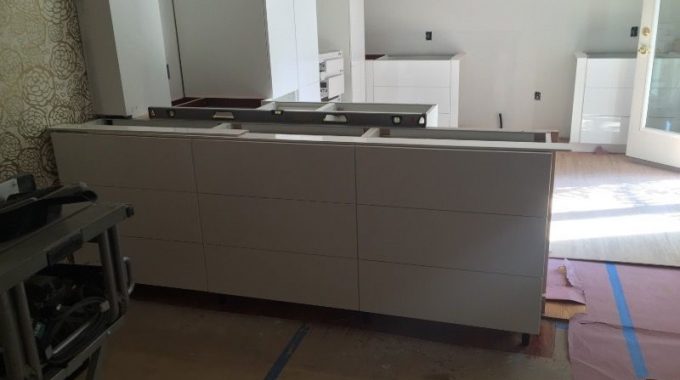 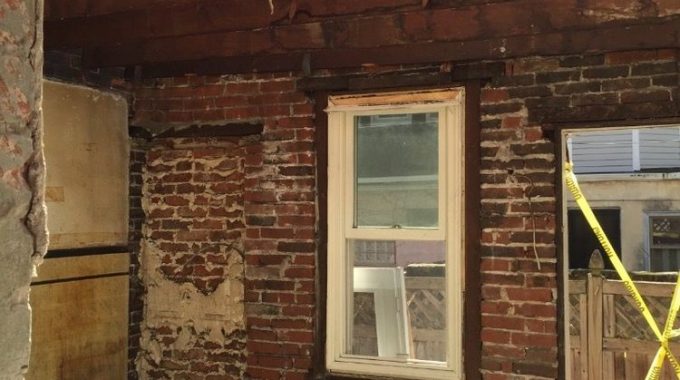 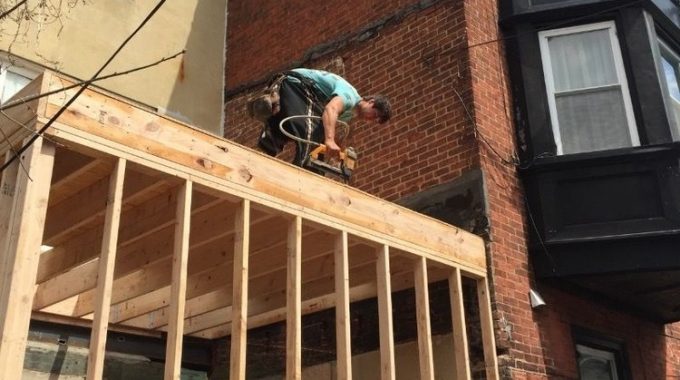 For some parents of young children, an all-white kitchen would be a bold, almost daring move. But Charlie Hall, the father of six and ten-year-old sons, has a relaxed attitude about it.

“We’re through the potentially destructive phase…I’m more worried about my friends than [the kids],” he laughed. Charlie is the drummer of the Philadelphia rock band War on Drugs. He and his wife Anne have frequently hosted his band mates and crew for overnight stays. Their recent kitchen renovation, which is very white, blends modern and classic features in an elegant and clean way. The space is a functional, warm place for their family and friends to gather.

Since buying their Graduate Hospital home in 2004, Charlie and Anne have made a few cosmetic changes, like refinishing the floors and installing new windows. But, they’ve long dreamed of tackling their kitchen renovation. “So, here we are 13 years later, and finally got around to doing it,” Charlie jokes. He began the process by asking friends for recommendations. “I met with a bunch of different people, but when I met Joe and Will, I just knew they were the kind of people that I wanted to do this project with: detailed-oriented and serious and easy to talk to,” Charlie remembers.”[A kitchen renovation] is a big deal, you know, it’s like every penny that you’ve saved for 10 years is going to this thing, so trust was obviously the most important thing for me.”

Embarking on your own kitchen remodel? Get started with our free Kitchen Planner

Working Within Budget and Zoning Limitations

Because of zoning requirements, we had to maintain the existing footprint. But Charlie and Anne gained a couple feet of vertical space, as well as a few inches along all the walls thanks to the improved layout. And more space means more room to enjoy cooking their family specialties like cheese grits, smoky beef tacos, huevos rancheros, and pancakes.

Charlie and Anne had strong ideas about the kitchen’s design and aesthetics. We helped them to turn their ideas and sketches into realistic floor plans, and ultimately, brought their dream to life. From the fully restored 1950’s Wedgewood stove, to the rich Georgian heart pine flooring (Charlie sourced the same exact wood that he’d purchased a decade ago to redo the dining room floors, creating wonderful continuity), to the gorgeous brass accents, it was the Halls’ creativity and fullness of their vision that helped the kitchen to immediately click with the rest of their home. “It feels like it’s always been this way, I don’t even remember what it was like before,” Charlie says.

Perhaps the biggest change came from knocking down the wall between the kitchen and dining room. For Charlie and Anne, their home’s dining room had always been the heart of their home, a place of togetherness. While there were lots of choices to make to transform their small, outdated kitchen into an area they could use more fully, Charlie’s focus was also on the dining room. He knew that knocking down the dividing wall would help improve the flow of the first floor. Nevertheless, he was nervous about losing the coziness of that space. “For some people, a dining room is a prop or an unused space, but our dining room is very much where we hang,” he says. “I was worried about losing this special feeling inside that room by not having that wall, and opening it up to a sink and all that stuff.”

Charlie admits that opening the space has drastically changed and improved the dynamic between the two rooms. “The kids come home from school and we make lunches for the next day, get dinner ready, empty the dishwasher, and the boys do their homework in the dining room,” he says. “You can actually be in the kitchen doing something and still be a part of what’s going on in that room. You’re all part of everything.” 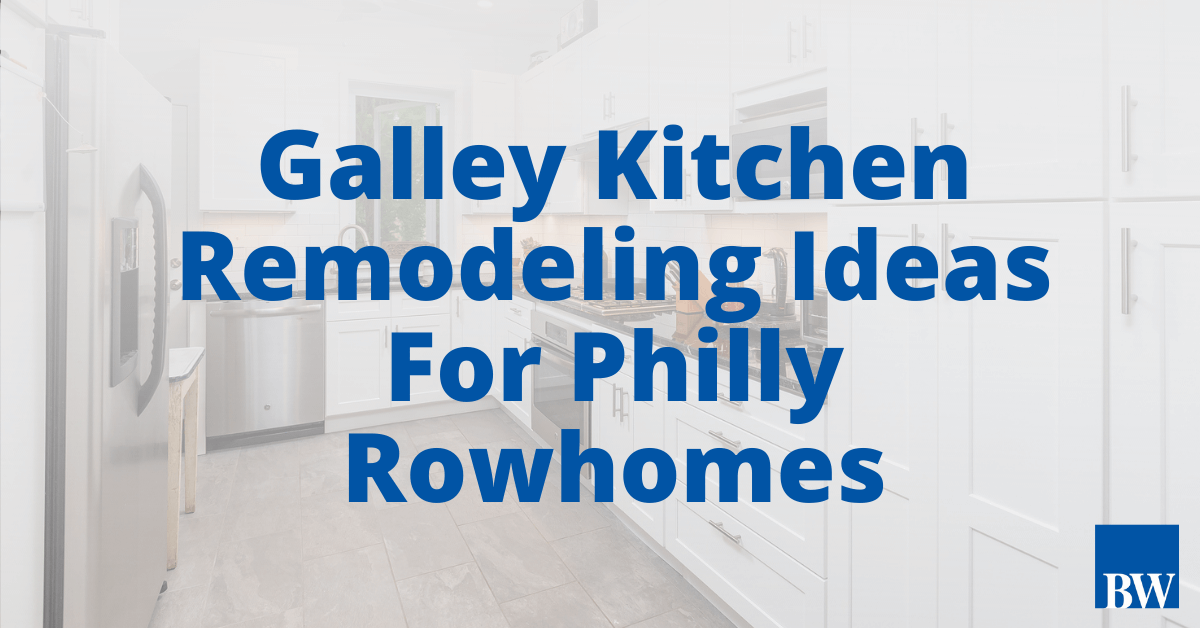 Presenting a galley style kitchen as a design solution may seem boring at first, but when this... 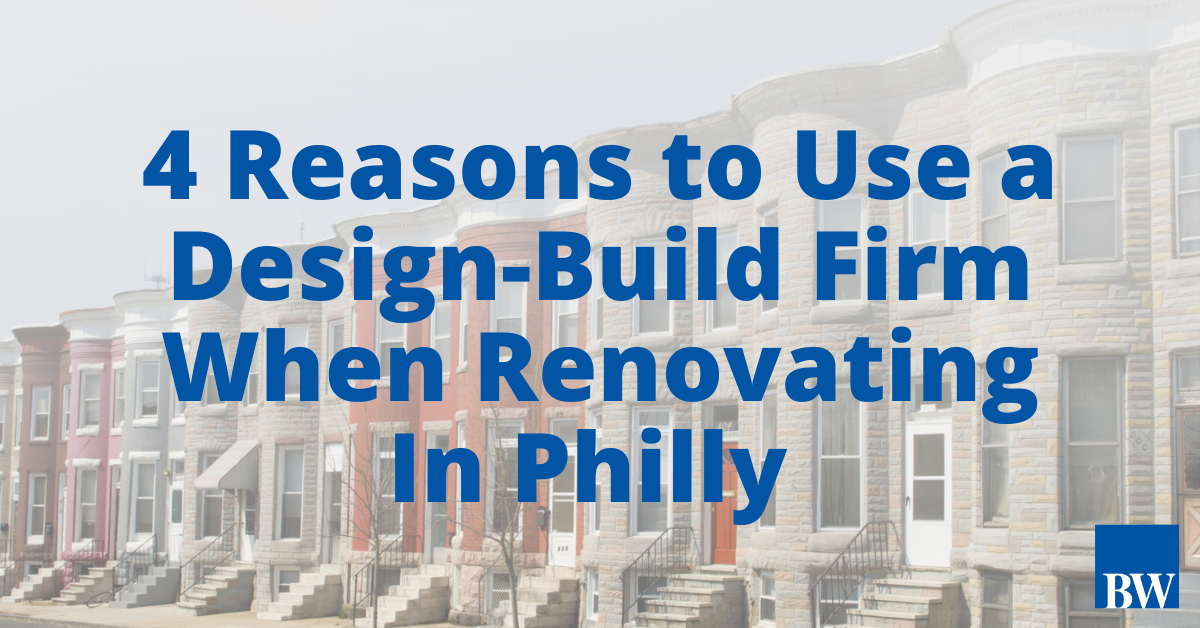 Benefits of Using a Design-Build Firm

There are many options to take into account when planning a new home build, remodel, or renovation.... 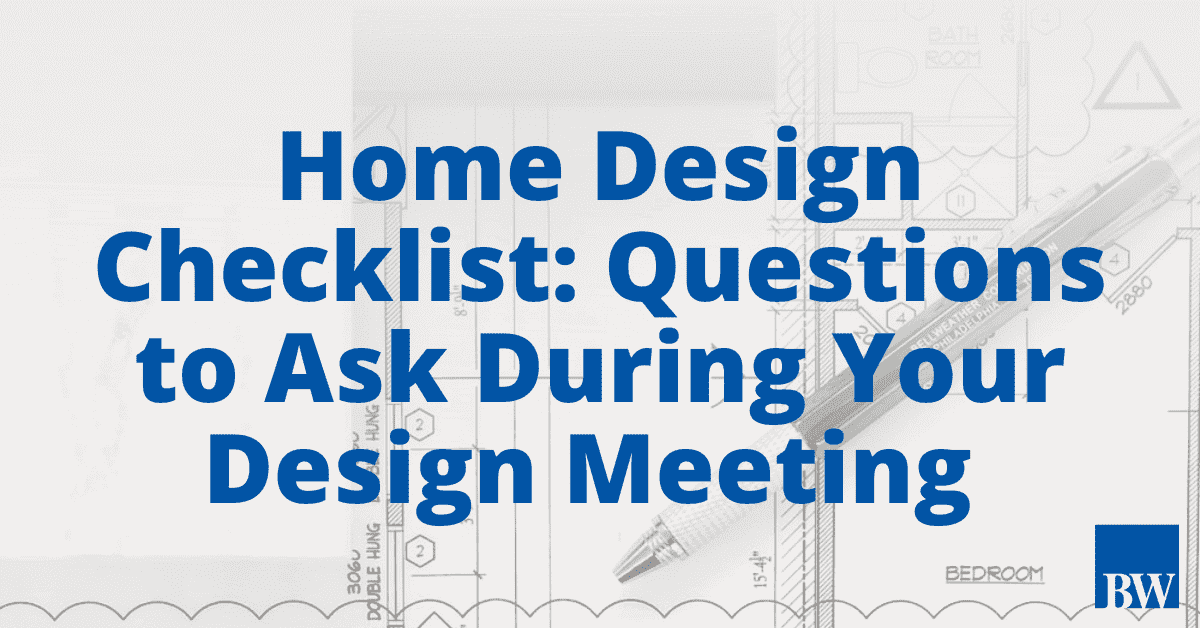 Home Design Checklist: Questions to Ask During Your Design Meeting

A successful home remodel in Philadelphia starts with a solid plan. Although you may be excited to...