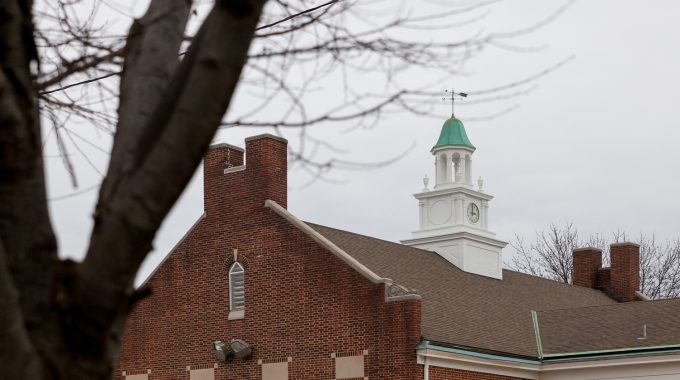 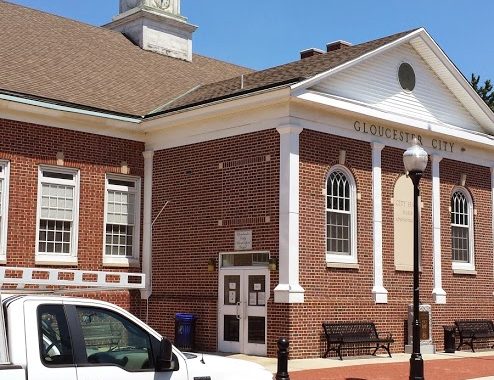 Gloucester City, NJ was one of the first settlements on the Delaware River. 50 years before Philadelphia was founded, it was originally named Fort Nassau, established in 1627 as a trading post on one of the busiest and best protected waterways of Colonial America.

Early Dutch settlers transformed the small trading and transportation port into an industrial hub with numerous docks and factories. With industry came investment, entertainment, and fine architecture with a rich cultural history as a working class area where longshoremen and factory workers could raise a family in a tight-knit, small town, American way.

In 1869, Gloucester City dedicated a new City Hall, which stood for 70 years until it was demolished in 1939 to pave the way for the current city hall (now serving the courts and Police Administration Building) that was added in the 1940s. To this day, tight knit residents take great pride in their hidden gem, just waiting to be discovered and reborn.

Flash forward another 70 years, and Gloucester City’s new City Hall was in need of repair. Standing close to the river's high winds and exposed to repeated storms, the two copper roofed, weather-worn, all wooden cupolas were in danger of falling apart, nearly deteriorated past the point of recovery. The City's housing & inspections department proposed that the cupolas be replaced with much smaller, prefabricated vinyl catalog versions from a national siding manufacturer. At the time, Will Giesey of Bellweather Design-Build held the Chairman position on the Gloucester City Historical Commission Board and countered the replacement with a solutions to restore the structures. The cost to replace them in plastic would have been half of the cost to preserve them but the Historical Commission felt that they had irreplaceable historic value.

The Salvation of Renovation!

Although Bellweather is normally a residential design remodeler, we developed a wood repair & replacement schedule and solved access challenges using an efficient scaffold system including safety harnesses to complete the work within budget. We worked closely with the city to determine the prioritized restoration requirements and renovate the two cupolas and save these important historic architectural features for this great town.

Structurally, the cupolas were largely sound, thanks in large part to their intact copper roof protection. We inspected the structure from inside the impressive attic superstructure and both cupolas were thankfully dry, well ventilated and built solid. Unfortunately, areas of the the exterior cladding was severely decayed and pieces were missing. 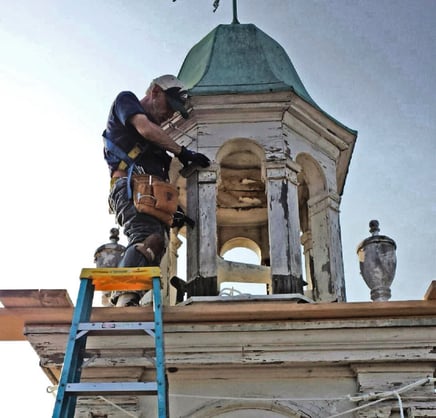 We replaced severely damaged and missing components and used a penetrating liquid epoxy to stabilize much of the rotted wood in the worst areas. The epoxy was successful in solidifying damaged areas, even where dry-rot had worn away surfaces. The numerous parts of the cupolas were resurfaced and all gaps were filled with a long lasting and durable butyl caulk, oil based primer, and two coats of Sherwin-Williams “Duration” exterior finish paint.

Now, “like new,” the cupolas atop Gloucester City Hall are a reminder of the city’s past as the county seat  of Old Gloucester County and its growth from a fishing community to a global port city. 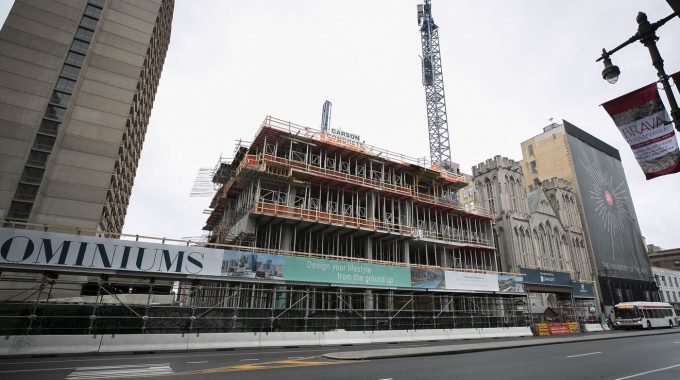 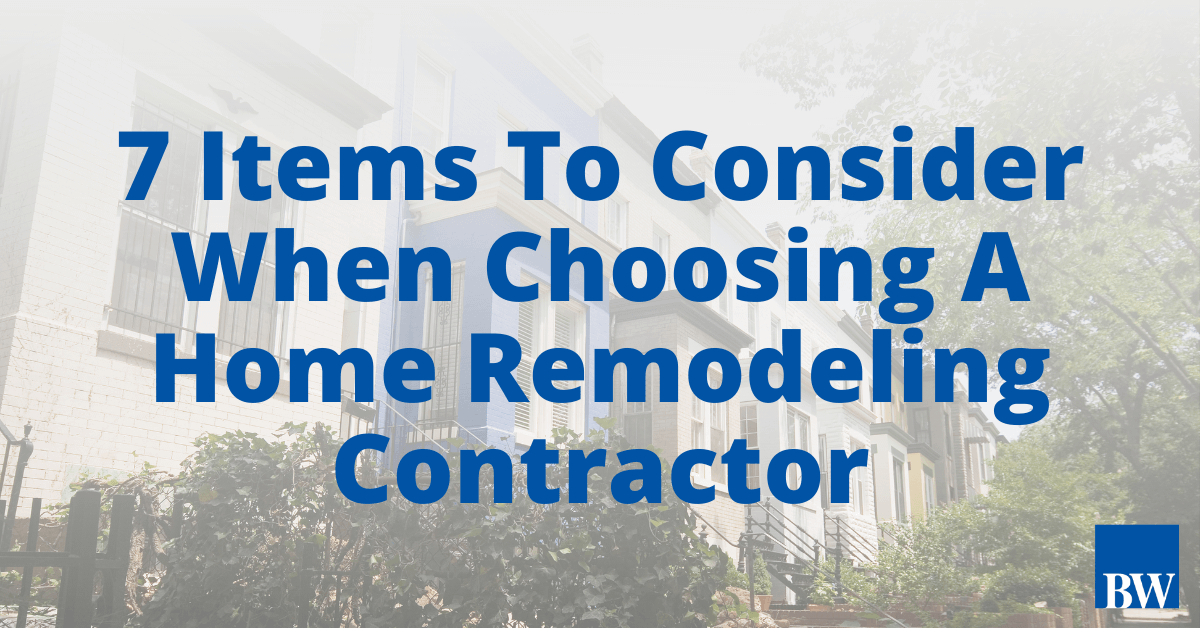 7 Items to Consider When Choosing a Home Remodeling Contractor

Regardless of where you call home, my goal is to improve your remodeling success story by sharing... 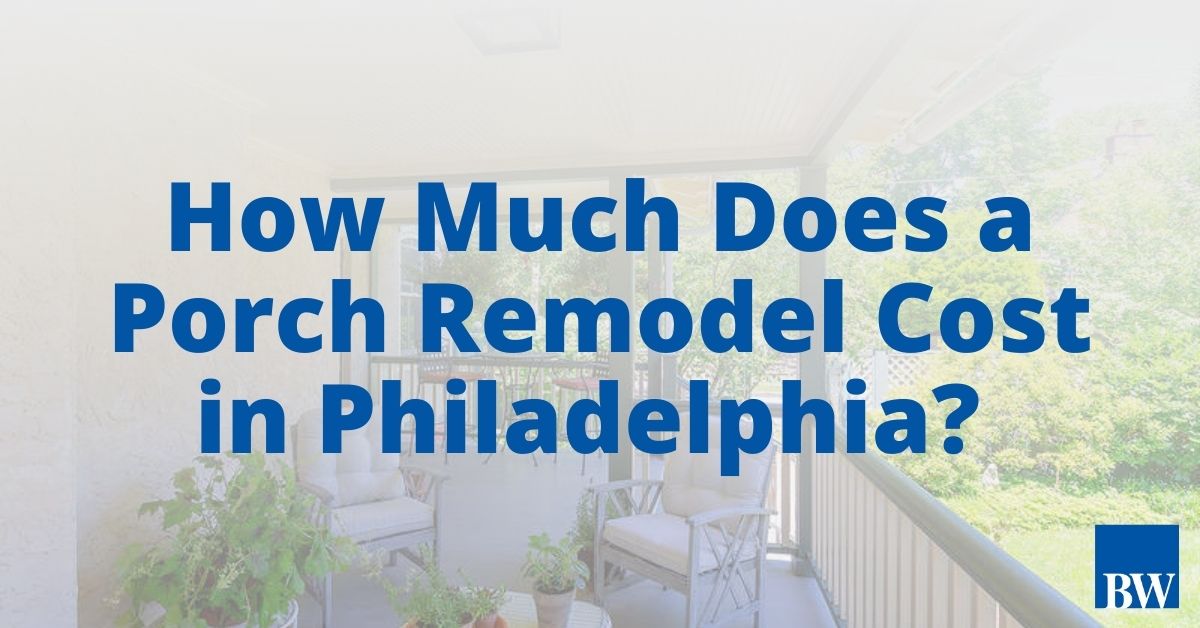 How Much Does a Porch Remodel Cost in Philadelphia?

Is there anything more relaxing than sitting out on your porch on a Sunday morning with a warm cup...